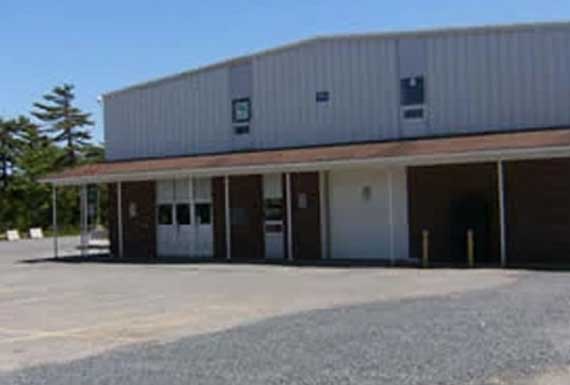 History of the Spryfield Lions Rink and Recreation Centre

In 1969 the Spryfield Lions Club proposed building an indoor ice skating rink. Frank “Wee” Martin was made Chairman of the arena committee. Surveying was completed in March 1972, and the first sod was turned in April 1972. On the 25th anniversary in 1997 the Spryfield Lions Rink was dedicated to the late Lion Frank [Wee] Martin.

The Spryfield Lions Rink opened to the public on November 27th 1972. The cost of the arena was $258,000. For the first year, stands from the Halifax Commons were used, a PA system was salvaged from MT&T and the ice was cleaned by hand — then flooded with a 45 gallon barrel. The gym was added in 1979/80. In 2009 HRM assumed ownership of the rink and recreation centre from the Lions Club. The Spryfield Lions Rink and Recreation Society (SLRRS) was created at that time to oversee the daily operations of the facility and is comprised of volunteers from the community.

Since assuming ownership, HRM has undertaken several major capital projects to upgrade and extend the life of the facility. In 2012 showers were added to dressing rooms 2, 3 and 4. A new ice plant was installed in 2013. Other capital improvements included a new furnace for the recreation centre, replacement of rink boards, addition of roof insulation and energy efficient lighting, parking lot resurfacing and an Olympia ice resurfacer

Currently a major project is underway to reinforce the roof of the facility to bring it up to current code.